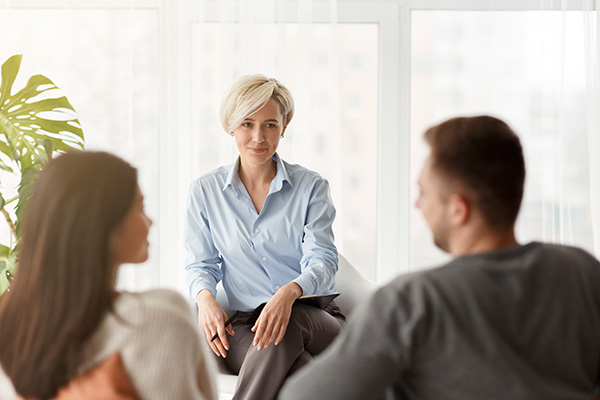 Obsessive-compulsive disorder (OCD) is a diagnosis most people have heard about, but one that contains many misinterpretations. This article will outline the criteria for OCD as defined by the Diagnostic and Statistical manual (DSM-5) as well as explore the well-researched treatment modalities employed by clinicians in the field.

According to the DSM-5 a person can be diagnosed with OCD if there is a presence of obsessions, compulsions, or both:

1. Recurrent and persistent thoughts, urges, or impulses that are experienced, at some time during the disturbance, as intrusive and unwanted, and that in most individuals cause marked anxiety or distress.

2.The individual attempts to ignore or suppress such thoughts, urges, or images, or to neutralize them with some other thought or action (i.e., by performing a compulsion).

1. Repetitive behaviors (e.g., hand washing, ordering, checking) or mental acts (e.g., praying, counting, repeating words silently) that the individual feels driven to perform in response to an obsession or according to rules that must be applied rigidly.

Note: Young children may not be able to articulate the aims of these behaviors or mental acts.

B. The obsessions or compulsions are time-consuming (e.g., take more than 1 hour per day) or cause clinically significant distress or impairment in social, occupational, or other important areas of functioning.

C. The obsessive-compulsive symptoms are not attributable to the physiological effects of a substance (e.g., a drug of abuse, a medication) or another medical condition.

thought insertion or delusional preoccupations, as in schizophrenia spectrum and other psychotic disorders; or repetitive patterns of behavior, as in autism spectrum disorder).

While there are a lot of wonderful OCD specialists in our field, many OCD related symptoms can be addressed using Cognitive Behavioral therapies. Even simple cognitive restructuring, which involves challenging irrational thoughts or thinking patterns and replacing them with rational thoughts that are based in reality, has been proven to be very effective with obsessive thoughts. The aim here is to use facts to challenge thoughts based on emotional responses, replacing irrational beliefs with rational ones.

Another CBT treatment modality is Exposure & Response Prevention Therapy (EXRP) Perhaps the most helpful CBT tool for treating OCD is exposure and response prevention therapy (EXRP). This process involves exposing the patient to their stress-inducing obsessive thoughts, for example someone breaking into their home because they didn’t double check their front lock, without allowing them to engage in the compulsive behavior, checking the front door lock 5 times. Exposing them to this discomfort prevents them from experiencing the temporary relief associated with the following compulsion and forces them to face their anxiety. After a certain amount of repetitions determined by the clinician, the client habituates to the idea that they don’t need to engage in their compulsions in order to feel relief.

Components of EXRP include:

● In vivo exposure: “Real-life exposure” in which someone is repeatedly placed in the presence of a feared stimulus over a prolonged period of time

● Imaginal exposure: The mental visualization of a feared stimulus and the consequences of being exposed to the stimulus

● Ritual or response prevention: Refraining from the ritualistic behavior after having been exposed to the feared stimulus

The client and therapist will determine a hierarchy based on the client’s obsessions, rating them from least distressing to most distressing. Week by week, they will work their way up the hierarchy until the client becomes desensitized to the obsessive thought and learns the CBT coping skills to move forward.

There are many ways to treat OCD. Both medication and talk therapy can be effective courses of treatment for OCD. However, CBT is considered a gold standard of treatment for OCD (Wu, Lang, & Zhang, 2016), and has been found to have similar effectiveness to medications such as SSRIs (Öst, Riise, Wergeland, Hansen, & Kvale, 2016). CBT for OCD also has a lower attrition rate than SSRIs (Öst, Riise, Wergeland, Hansen, & Kvale, 2016). In addition, exposure-based interventions trend towards greater effect sizes (Carpenter et al., 2018) and lower attrition than other CBT interventions (Johnco, McGuire, Roper, & Storch, 2020). This is why Cognitive

Behavior Institute trains their clinicians in EXRP treatments as well as teaching clinicians worldwide, how to use this form of treatment. For more information on CBI’s 4-day EXRP intensive workshop, please visit: https://cbicenterforeducation.com/ 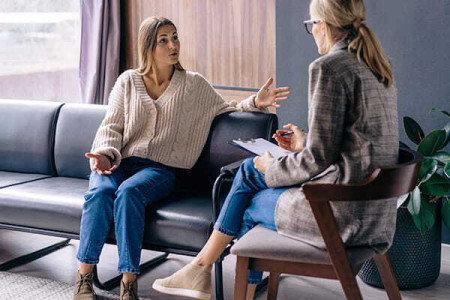 Integrating CBT into Your Practice 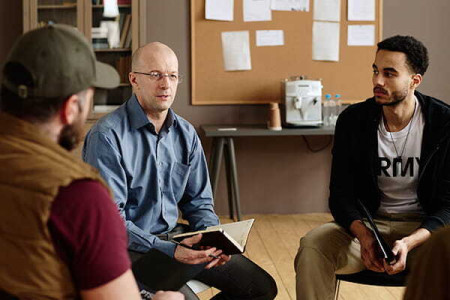 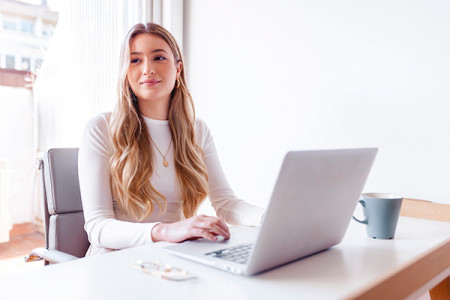 Finding the “Right” CEUs for You 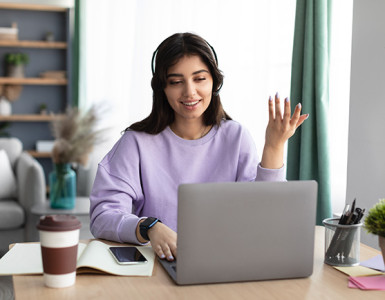 Finding the Right CEU for Your Field of Psychology

Sign up for our newsletter to stay up to date.